This British-owned and run pub is one of the oldest cider houses in the area with a fantastic selection of the stuff on tap, including Sheppy’s Somerset and Millwhites craft both from Britain, as well as draft beers, wines and spirits. The pies are as good as you’ll get back home too. Nice one, son. 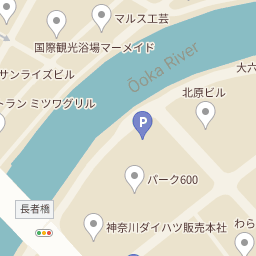 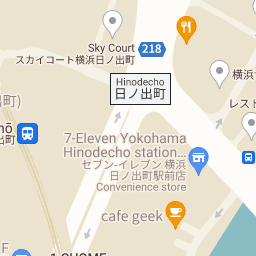 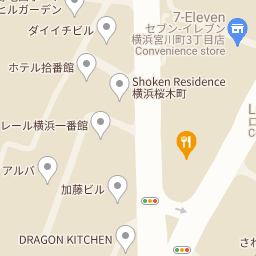 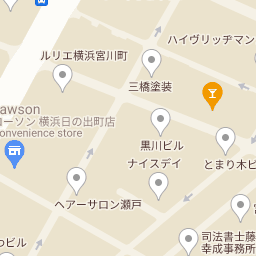 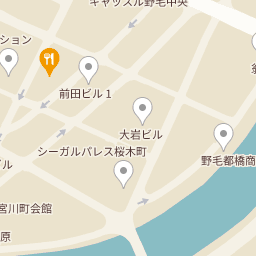 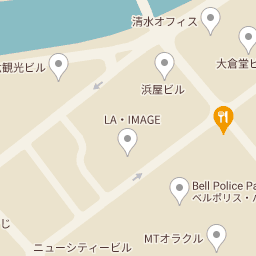 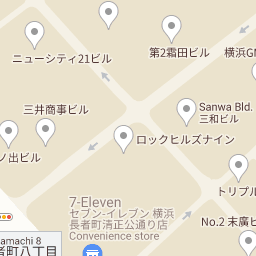 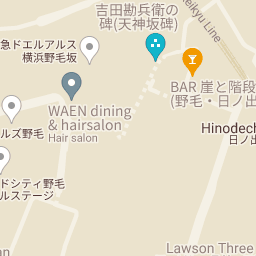 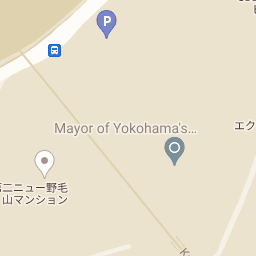 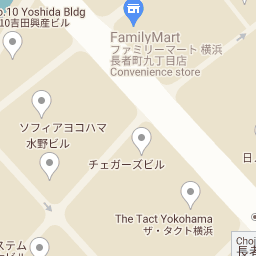 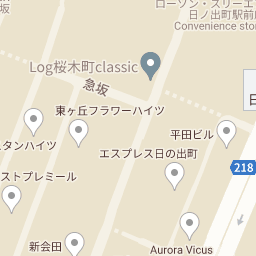 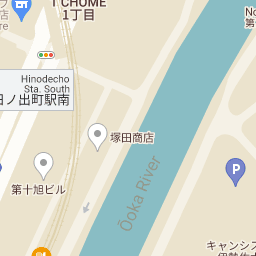